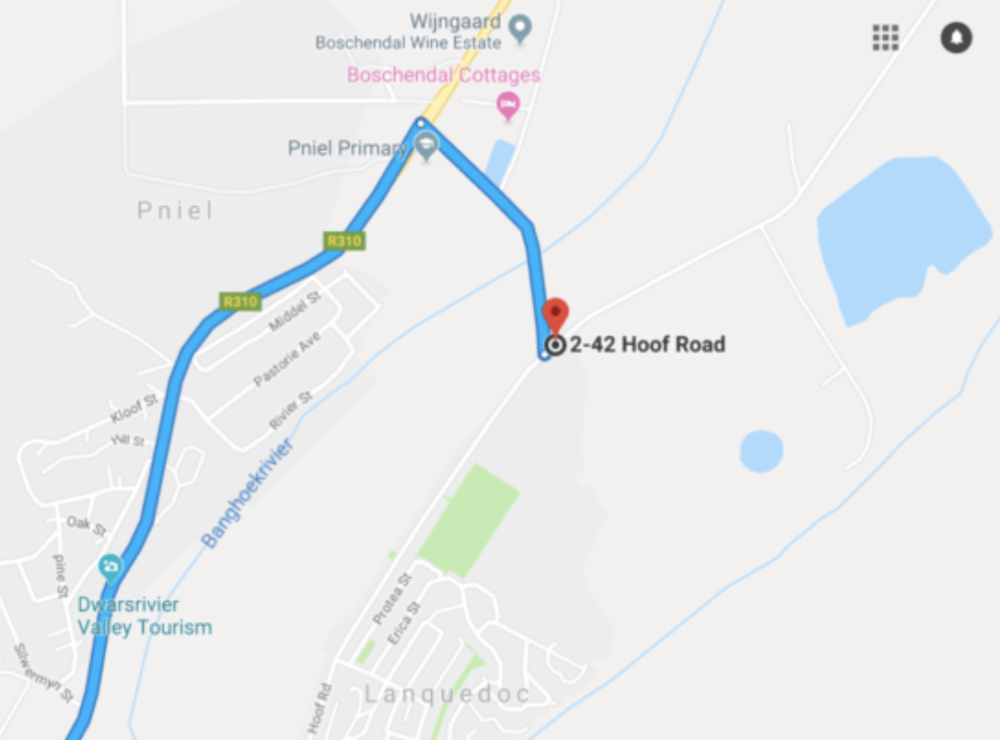 The mighty Cochoqua were the richest and strongest of the Khoi tribes in area of the Berg River and Drakenstein Valleys. Lead by their fierce leader Gonnama, they grew nearly 18 000 strong in the late 1600\’s.

The challenge set before you is to immitate this mighty people in conquering the Drakenstein Valleys, and calling this relentless terain your playground.

A telling 10km Prologue late on Friday afternoon will set the mood, and starting positions for the ture racing that begins on Saturday.

Day two will be the jumping board used by the strongest runners to rip the field wide open. At nearly 30km, it will be a true test of who can crack their rivals, whilst still keeping something for the final day.The route will see runners pioneering never before seen trails, the old Elephant\’s Pass to Stellenbosch, named Gonnema\’s Revenge. Athletes will face the wrath of the undulating terain once a footstool to the great chief.

The third and final day is a friendlier 20km run through the Boschendal singletrack. However, for those smelling the scent of victory, it will undoubtedly be time to empty whatever fortitude they still have left in a last ditch effort to drench themselves in glory.

Move quickly, the battle for entries will be your first obstacle en route to Boschendal.